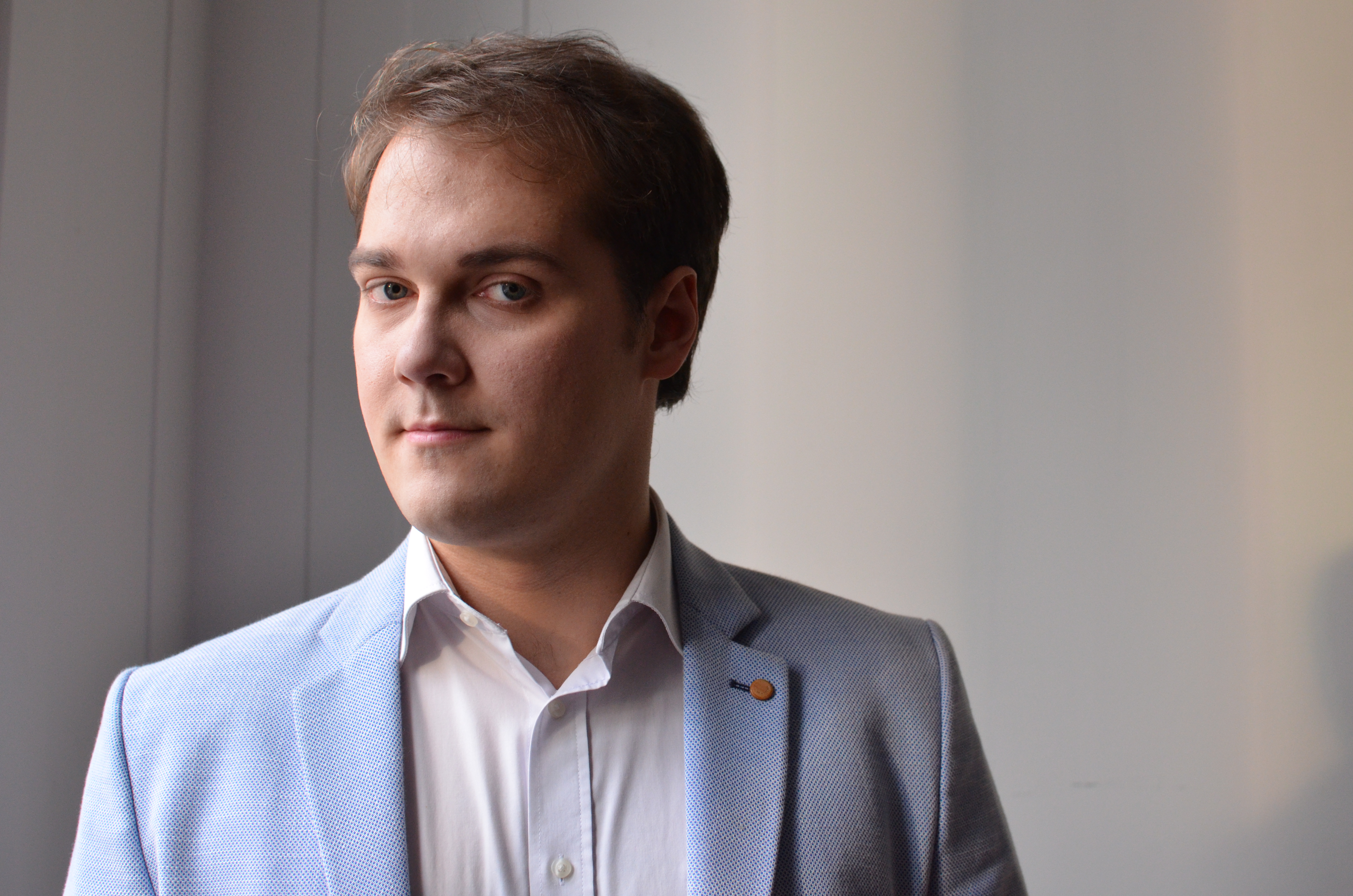 Born in 1992, Czech pianist David Hausknecht received his first piano lessons from early age at the Prague Music School. During his subsequent piano studies at Jan Neruda High School in Prague, he received additional training as a conductor.


His debut in 2006 with Mozart's last piano concerto KV 595 at the Rudolfinum in Prague with the Czech Philharmonic Orchestra under the baton of Zdenek Macal was followed by a successful collaboration with the Prague Chamber Orchestra.


From 2011 David studied at the University of Music and Performing Arts Vienna with Lilya Zilberstein, Theresa Leopold, Christoph Eggner, Avedis Kouyoumdjian and Stefan Mendl. In June 2016 he completed his piano studies with a specialization in chamber music.


His CD-debut followed in 2018 with works by Leos Janacek on the original piano of the composer, restored by the Piano Atelier Hecher in Vienna, under the label Schwechtenstein-Records.


David Hausknecht currently works as an instrumental accompanist and vocal coach at the University of Music and Performing Arts Vienna.